Palmento Grove Garifuna Eco-Cultural & Fishing Institute in Hopkins Village, Belize offers an amazing and enriching cultural, fishing & kayaking experience with memories to last a lifetime. Offering Immersion into our GARIFUNA WORLD, an impressive masterpiece of the oral and intangible heritage of humanity as declared by UNESCO. 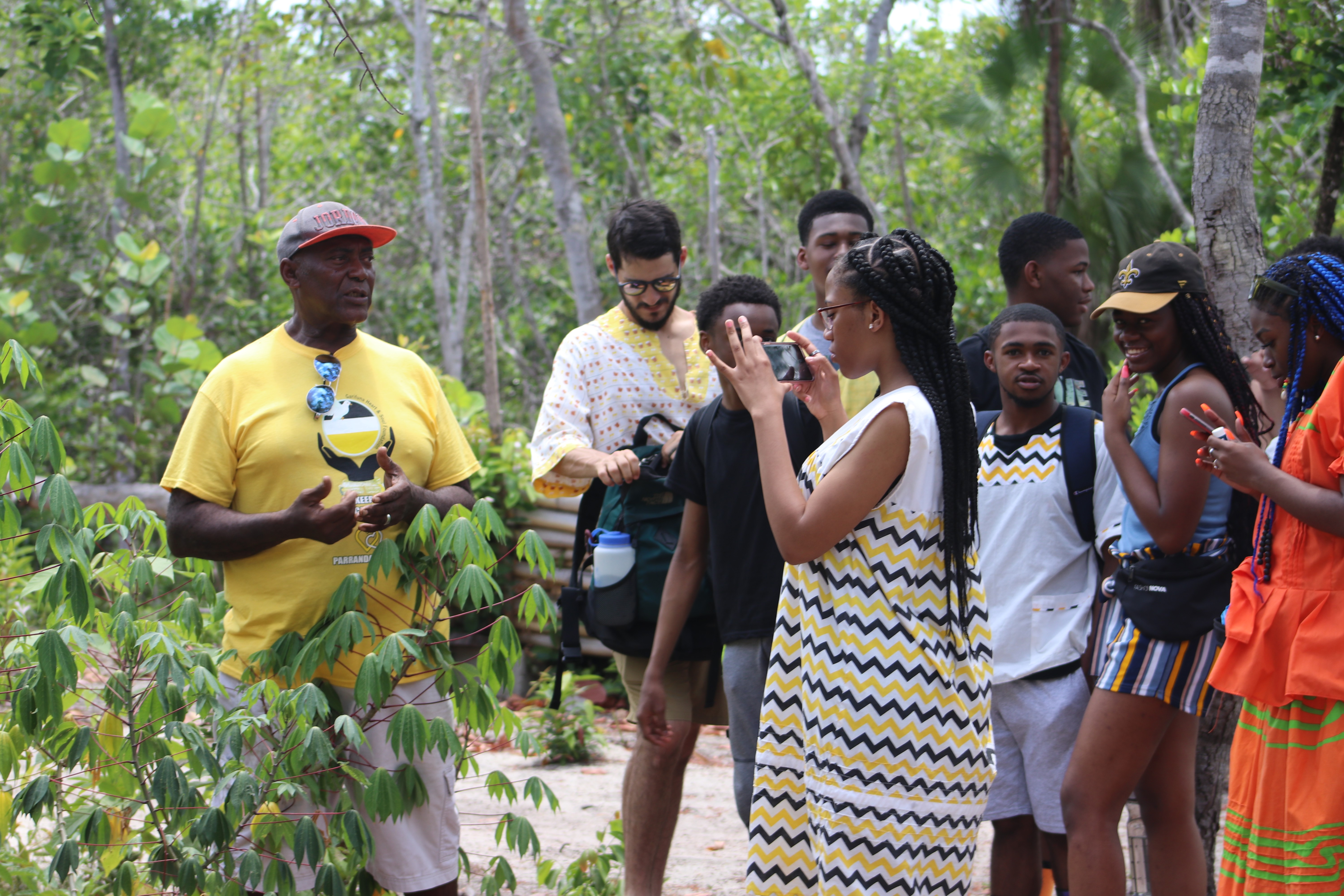 The Indigenous Eco-Cultural & Fishing Institute is owned and operated by a Garifuna Family, members who are an active part of Garifuna Cultural Preservations Initiative through innovative and sustainable enterprising. As cultural custodians to a significant landmark in Garifuna History and the History of Hopkins the family holds their calling sacred to ensure that Garifuna Culture lives on and that it is profoundly reflected in the most authentic manner on Over Johnson Island/Peninsula. 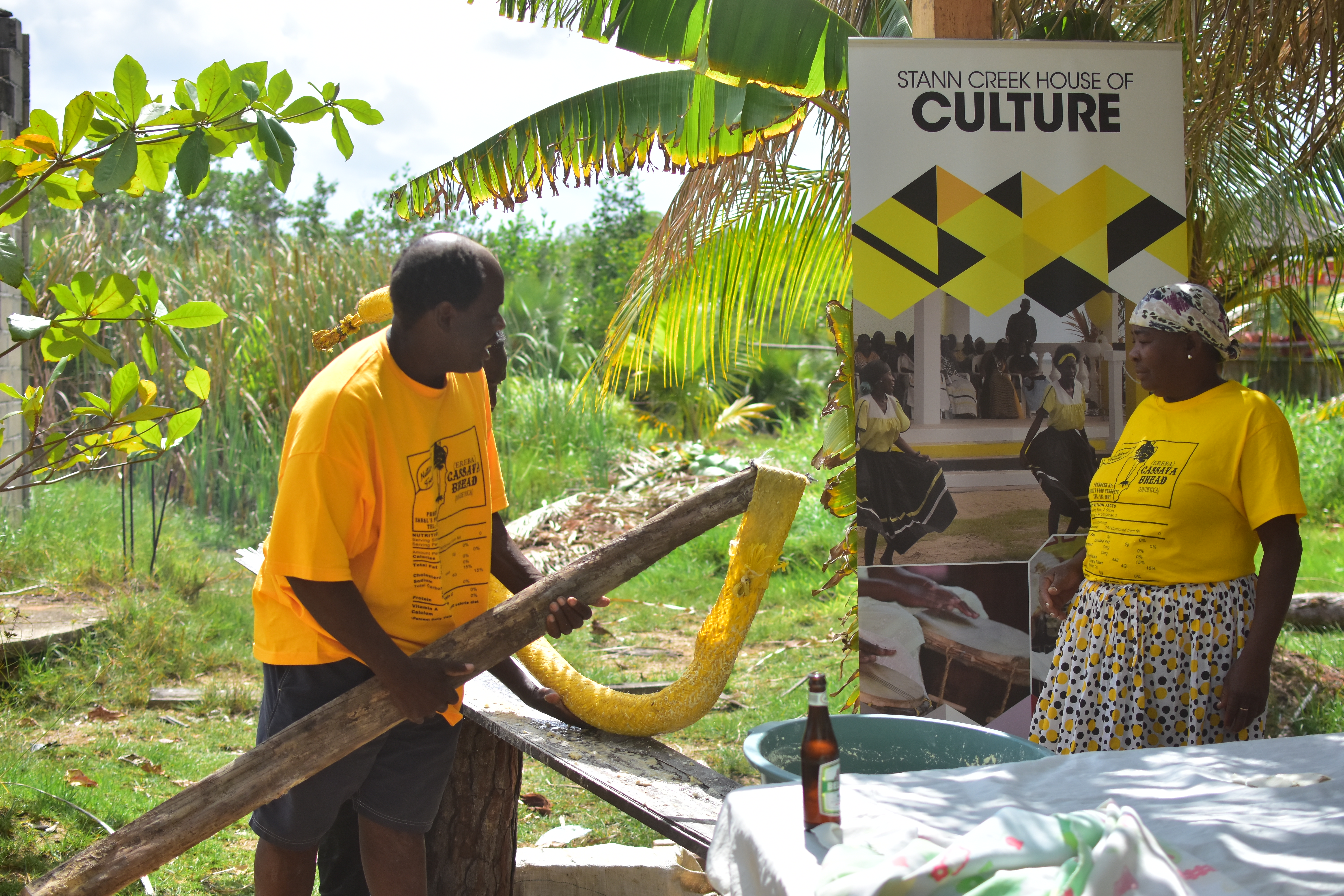 Palmento Grove Garifuna Eco-Cultural & Fishing Institute is situated on historic over Johnson Island/Peninsula on the north end of Hopkins, Village, Belize in the Stann Creek Region.

Over Johnson is first said to be the home of 3 Ugandan Woman from which the Garifuna name for Hopkins is derived which YUGADA. Later on, it was inhabited by a British business man who oversaw agricultural production and timber extraction from the farmland and rainforest in the Freshwater catchment area. It was really an important part of the area known as Commerce Bight. In 1941, After Hurricane Greta, The Garinagu living in New Town, the early Garifuna settlement north of Over Johnson, evacuated the area due to the massive destruction caused and where given permission by the state to live on Over Johnson Island which they did up until 1942 when due to the limited space on the island for the sizable population, the Garifuna families decided to move from Over Johnson to Hopkins Village. Over Johnson Island/Peninsula is also known through those historic years to have had the only well that provided good quality drinking water for the Garifuna Population in that locale. The well is still a landmark on the island and is said to have been there for the last 70 plus years.

The Lagoons that hugs the island/peninsula provide for spectacular night adventure given that the water magnificently glows as it is home to the glorious bioluminescence. The lagoon also provides great opportunity for fishing. Transportation to the island is by way of kayaks that are free of cost or the 28 feet fiber glass skiff for which monetary contribution is required.

These facilities ensure that you have a peaceful, healing, fulfilled & enriching vacation in Belize. The Palmento Grove Family welcomes you with open arms to become a member of the Garifuna family.

Three Generations of resilient indigenous Garifuna People serving to preserve the Garifuna Culture proudly sharing it with travelers from around the world. 100% Authentic!!! Natively Exotic!!!!