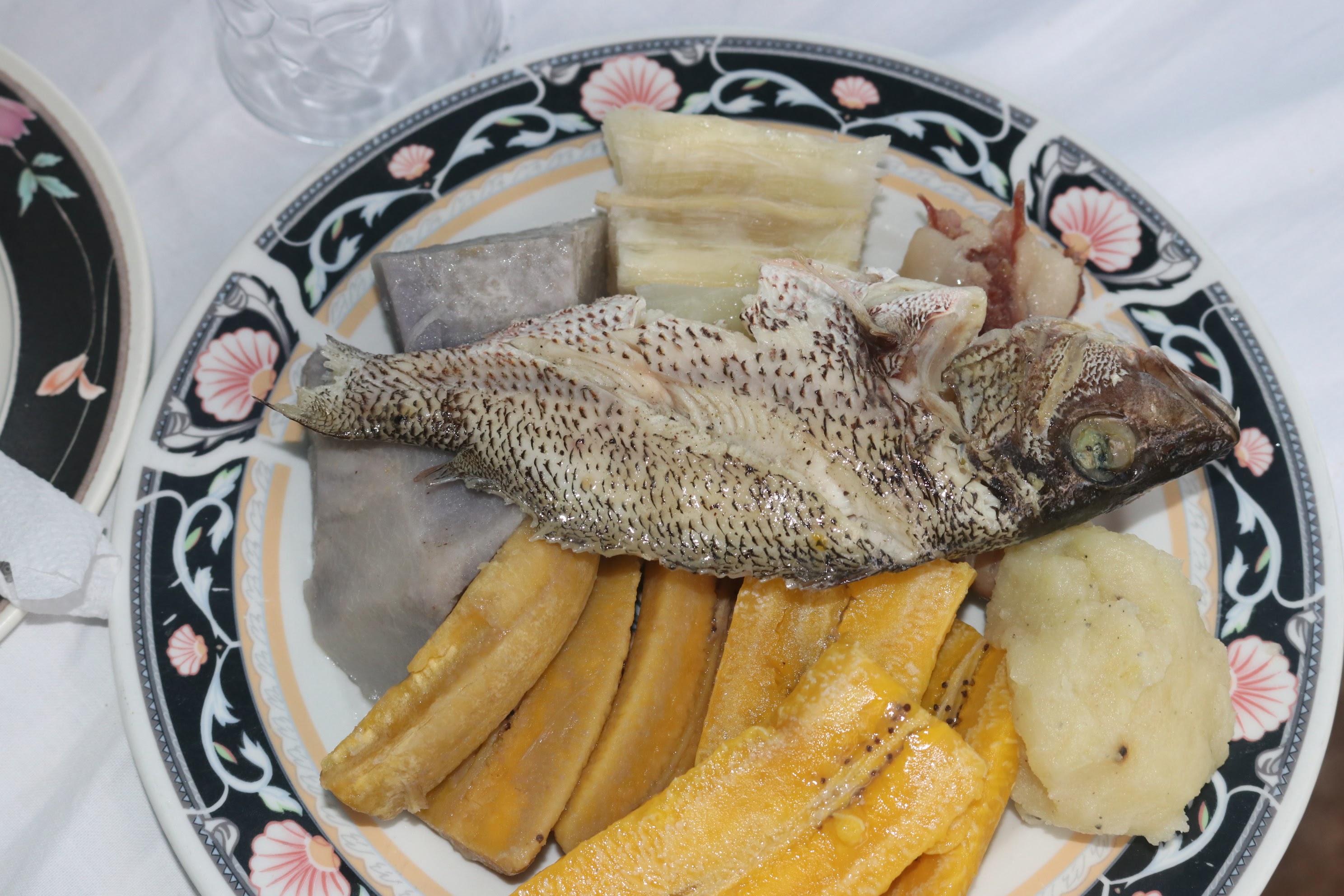 This tour will take you to the charming village of Gales Point.

Easily visible on a map as a long finger stretching out from the mainland, Gales Point is one of the most beautiful spots in Belize. The local Creole villagers in Gales Point are the guardians for the protected feeding and nesting grounds of two of Belize's most endangered animals: the Caribbean Manatee and the Hawksbill Turtle.

On this tour, you will visit an inland cave where you will see manatees and afterwards you will experience the unique Creole culture in the form of music and food.

Among the most popular styles of music created by Creole musicians is brukdown.

Brukdown evolved out of the music and dance of loggers, especially a form called buru. Buru was often satirical in nature, and eventually grew more urban, accompanied by a donkey's jawbone, drums and a banjo.

Some of the basic food of the Creole consists of rice, beans, bread, chicken and fish. Creole dishes are not only exotic in flavor but very delicious and some of the most popular dishes are rice-and-beans, cowfoot soup, crab soup, stew fish, boil-up, and conch soup. 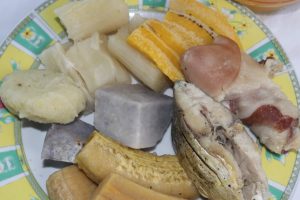 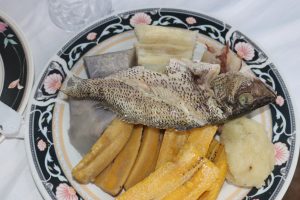 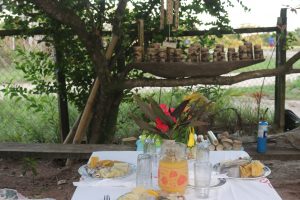