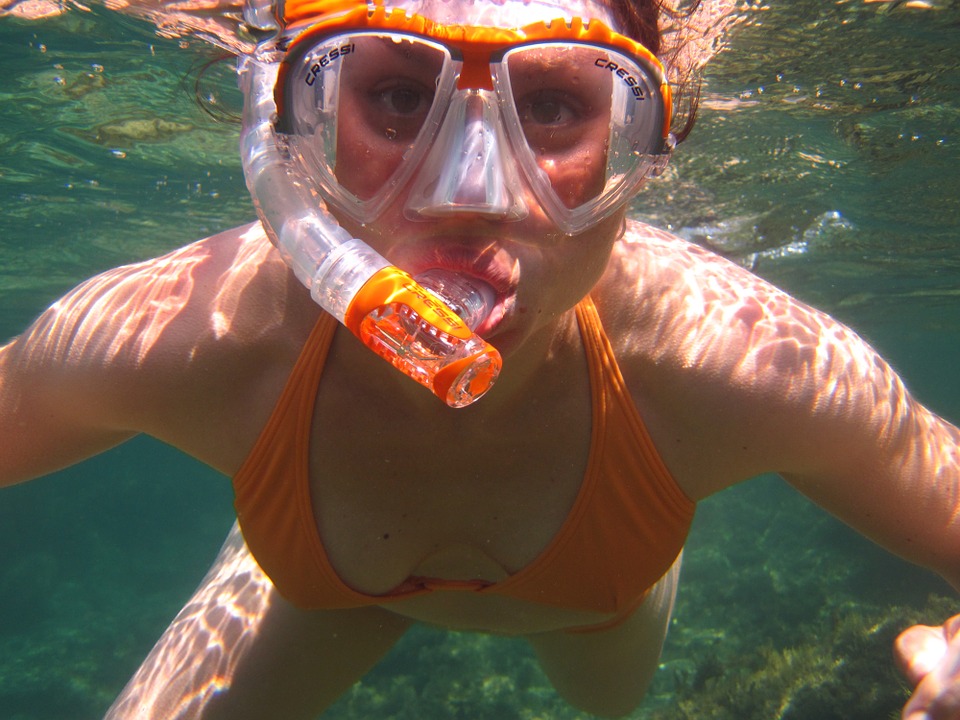 Belize has hundreds of offshore islands that follow the contours of the Belize Barrier Reef, part of the second-largest barrier reef system in the world.

Composed of three coral atolls, the region of Glover's Reef in southeastern Belize are world-famous for their transparent conditions and profusion of colorful marine life.

Glover's Reef gained its name in the early days of Belize when an English pirate named John Glover used the sheltered waters of the reef as a base of operations for attacking Spanish merchant ships.

Today, the thriving marine biosphere and postcard-perfect tropical island and lagoon of the reef make it one of Belize's most popular destinations for scuba diving and snorkeling.

Glover's Reef Atoll, commonly referred to simply as "Glover's Reef", lies in the extreme southeastern part of the country. Now a UNESCO World Heritage Site, Glover's Reef is the home of a permanent scientific station that studies the incredible diversity of wildlife found in the area.

Perhaps the most unique diving and snorkeling opportunities available on Glover's Reef is interacting with migrating whale sharks during their annual visit to the waters of Belize each spring. Rising from the depths on the occasion of the full moon, whale sharks are drawn to Glover's Reef because of the enormous numbers of fish spawn and eggs that provide the whale sharks with nourishment. Despite their enormous size, with some specimens measuring up to 45 feet (14 meters) long, whale sharks pose little danger to humans.

In 1993, the government of Belize made the entire area a protected nature reserve. Today, the 86,000+ acres of Glover's Reef are a UNESCO World Heritage Site and is the go to destination for snorkelers who want to see a myriad of marine life from sea turtles to colorful fishes and coral reefs.

Glover's Reef is simply a breathtakingly gorgeous place to visit!

This tour departs Palmento Grove Lodge at 8AM and returns at 4PM.