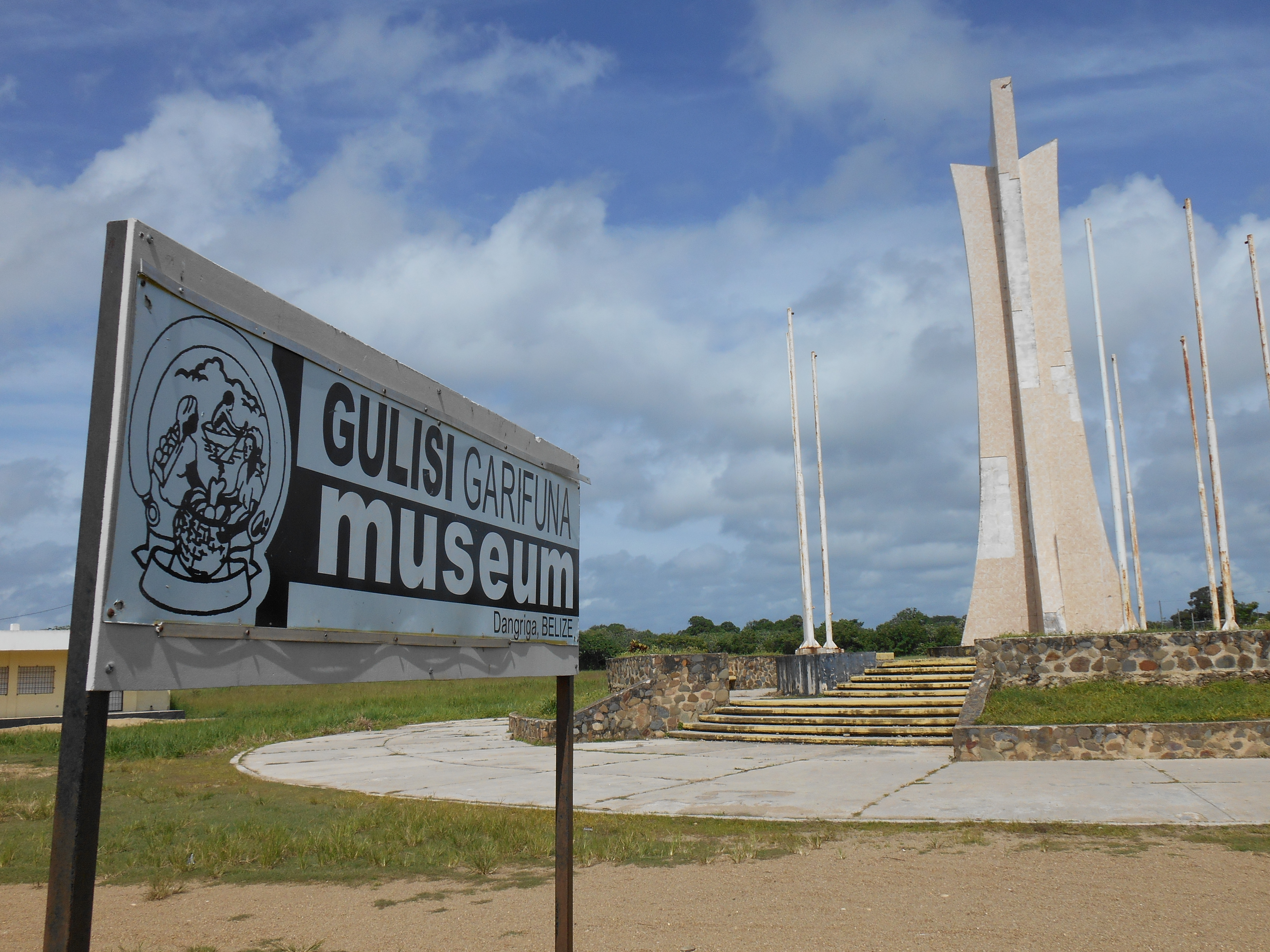 The Garifuna are a unique culture that formed some 400 years ago when African slaves imported into the Caribbean intermarried with local Arawak and Carib people. After engaging in several uprisings against the British on the island of St. Vincent, the Garifuna were forced to flee, arriving en masse on the shores of Belize in 1802.

The Gulisi Garifuna Museum is dedicated to showcasing the rich cultural heritage of the Garifuna people.

Founded in 1984, shortly after gaining independence from Great Britain, the Gulisi Garifuna Museum is named for one of the heroes of the Garifuna's flight across the Caribbean. Gulisi was the name of a single mother with 13 children who founded the village of Punta Negra (in today's Toledo District) after escaping persecution from the British and a lengthy trek across the Caribbean.

Today, the museum has multiple interactive exhibits on the Garifuna culture, including traditional drumming, Garifuna spiritual beliefs, a living full-size garden with traditional herbs and plants, and traditional dancing. There is also a special exhibition dedicated to showcasing some of the most famous musicians in Belize who were of Garifuna descent.

In 2001, UNESCO declared that the Garifuna language, music and dance were invaluable contributions to the Oral and Intangible Heritage of Humanity.

This tour departs Palmento Grove Lodge at 8AM and returns at 12PM.